Experts from the Bahujan Samaj started their letters by putting forward the truth-seeking thoughts of Mahatma Phule and giving ideological support to the Sanatani Patras in Pune. Mukandrao Patil from Ahmednagar district started the letter ‘Deenmitra’. This letter started in 1882 and continues till now. Even after that, it was revived and continued till 1940. Achyut Balwant Kolhatkar’s letter ‘Sandesh’ started from Mumbai in 1914. 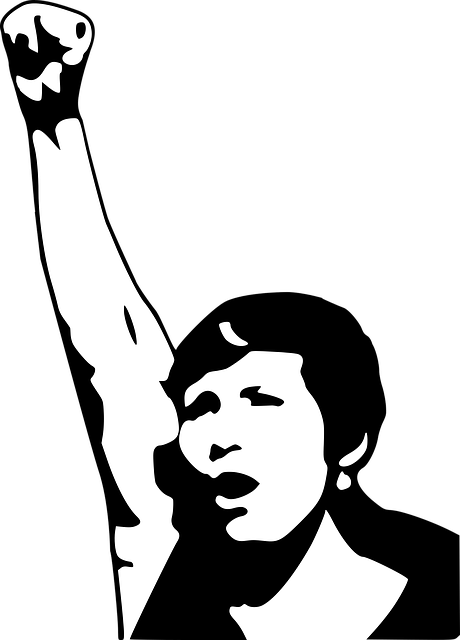 The letter, which was published daily, was given a large space by the editors. This letter dates back to 1931. As mentioned above, Bhagwant Palekar started a letter called ‘Jagruti’ at Barode. It should be noted that this letter, which spreads the ideas of the truth-seeking community, has a different place. This weekly paper was started in Barode Sansthan outside Maharashtra and it was maintained by Palekar for 32 years. Palekar’s broad role was as follows: ‘We accept the principles of a truth-seeking society, but we do not hate Brahmins at all.
Criticizes bureaucracy in political matters, but does not like the way of the ignorant. He supports the political views of the Nemastas, but strongly opposes many of them, capitalists, etc., who oppose reforms that benefit the peasantry, the artisans and the working class. We condemn the principle of ‘Brahmin is such a scoundrel’. But he does not look back to dry up the backs of the beggars’ supporters who are plotting against the truth seekers.
It is our policy to assert equality in all political, social, religious, industrial, etc. ‘(From Jagritikar Palekar, Editor, Dr. Sadanand More). The following titles of Palekar’s foreword are sufficient to give a glimpse of his layout and approach. ‘Caste Discrimination and Decline of Hindu Power’, ‘Certificate of Kshatriya’, ‘Duhis in Non-Brahmin Society’, ‘Backward Brahmins’, ‘Satyagraha of Mahad’, ‘Puneri Totaye Kemal Pasha’ Shripatrao Shinde started the letter ‘Vijayi Maratha’ in 1919 to stand behind the non-Brahmin party and Satyashodhan movement.
Against this background, highly educated Dr. Babasaheb Ambedkar started the letters ‘Mooknayak’ and ‘Bahishkrit Bharat’. Following the Brahmins, Marathas and Bahujans, Ambedkar started these letters and expressed his determination to change the Indian society! The place of these letters was definitely different not only in the history of Marathi newspapers but also in the history of Indian news; This has to be taken into account. At a time when the literacy rate in the Dalit community was not even 9,000, it was bold to start such a letter.
Aspiration to liberate Dalit and Shudra community from inequitable society. It was carried by Ambedkar. He took an interest in the production of newspapers in the role of a letter expressing his views. ‘Mooknayak’ fortnightly started on 31st January 1920. The first issue was written by Babasaheb. “There is no other place like the newspaper to suggest solutions to the injustices that are happening to our exiled people and to discuss the true nature of their future upliftment and its path.
Of course, after seeing the first twelve issues, they had to go abroad for higher education, and as a result, the magazine closed in 1923. Referring to the Bahujan Samaj letters that started in the meantime, Babasaheb pointed out that the issues of exclusion were not being adequately discussed in these letters and therefore should be a separate letter.
Writing ‘Manogat’ in his first issue, he clearly states: ‘This inequality among Hindus is as unique as it is reprehensible. Because the nature of the transaction according to inequality is not special enough to adorn the rock of Hinduism. It is obvious that the castes included in Hinduism are motivated by high and low sentiments. Hindu society is a tower and one caste is one floor. But the thing to keep in mind is that this tower does not have a ladder and therefore there is no way to go from one floor to another. Those who are born on the same floor should die on the same floor.
Is downstairs, no matter how deserving he is, has no access to the upper floor. The man upstairs, no matter how incompetent he is, has no wisdom to leave him downstairs’ (‘Excluded India’ and ‘Mooknayak’, p. 345). Mahad’s Satyagraha is considered to be one of the most important events in the Dalit liberation struggle in India. Babasaheb started the fortnightly ‘Excluded India’ for the purpose of creating an atmosphere and enlightenment for this Satyagraha.
The publication of ‘Excluded India’ started in April 1927. It closed on November 15, 1929. After this, Babasaheb also published ‘Janata’ (1930) and later ‘Prabuddha Bharat’ (1956). Issues of Babasaheb’s ‘Excluded India’ can be read in the edited book today. Those who are curious should read it.