The features of Human Interest

The features of human interest feature can be easily noticed. Former President of India and a scholarly scholarly newsletter on various topics has recently found a place in newsletters that provide information on new topics. Articles written on the occasion of the death or death of a person are, of course, ‘personal articles’ of a relevant nature. It is an attempt to introduce that personality on the basis of events or visual memories. 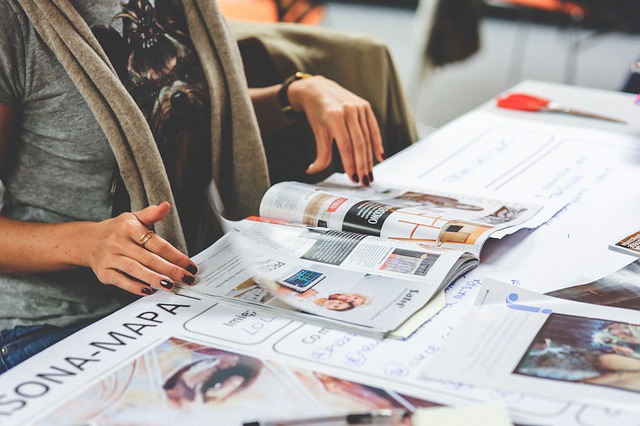 Personal articles that fall into this category are also written after the award is given. Articles published after the awarding of the highest civilian honor, the Bharat Ratna, to world-renowned shahnai player Pandit Bismillah Khan fall into this category. Medha Patkar, a staunch leader of the Narmada Bachao Andolan, can be briefed on a crucial moment in her movement. Writing that covers topics that interest everyone is known as the ‘Human interest feature’. This writing is considered the most important in all levels of the media today. It covers not many but endless topics.
A person’s goodness, honesty, helpful attitude, love for animals, efforts to do different things in the society, its features can all be the subject of human interest feature. In 2000, a tiger came on Karve Road in Pune and then what happened; While reading the news describing this, Dr. While on a tour of England, Radhakrishnan stopped at a convoy of trains to visit his London-based publisher. The chaos in the security system at that time is the subject of a very interesting human interest feature; This should be taken into account.
Rajiv Gandhi was on tour when he was the Prime Minister. At that time, they rescued a fish on the beach. This young Prime Minister of India, who has a passion for animals and the environment, was shining like a ‘Human interest news feature’ on the front page of all Indian newspapers the next day! Profile writing also falls into this category. In short, writing, character or information means writing in this form. This type of writing can include individuals, institutions, buildings, schools, roads, parks, mountains. Of course, the most important thing is people. In News, readers are eager to read more about the people who shine in the news.
This type of writing is very popular. In recent times, readers have noticed a special curiosity about Anna Hazare, TN Sheshan, G.R. Khairnar, JF Ribeiro, Medha Patkar, Kiran Bedi, Aruna Roy, Tarun Tejpal. Therefore, the emphasis of the newspapers was on giving profiles of these persons. How was the life of Anna Hazare; How it started. Kiran Bedi joined the Indian Police Service, what makes her different; Seshan, Khairnar, Ribeiro’s firm attitude towards the rule of law, Medha Patkar’s broad motive behind the rehabilitation struggle can all be seen in profile writing.
Recently, Vikas Singh Tatya, a peace activist, was released from prison in Pakistan. Information about it can be given in such writings. You must have noticed that you got a lot of information about this Vikas Singh. The features of profile writing are given in the book ‘The Newspapers Handbook’; They should be mentioned here. This writing is called ‘Painting pictures in words’.
Many times personality traits are understood through such writing. Introducing a person’s opinion on contemporary or contemporary issues – a person’s opinion on the subject, a person’s remarkable successes or failures, a newsworthy writer, leader, director or actor, people with diverse collections or people with hobbies (e.g., L.P. Collecting records, a collection of centuries-old books, a collection of characteristic writings, a collection of wooden objects) Breaking down, getting information, selecting it, studying it with fresh references are all features of Profile writing, it has been mentioned, Ta.
On the night of June 1, 2001, the royal family was assassinated at the Narayanhiti palace in Kathmandu, the capital of Nepal. The assassination was carried out by Chirjeev Dipendra of King Virendra of Nepal. He later shot himself. A thread was found when the media started getting information about what exactly happened in this case. Yuvraj Deependra wanted to marry Devyani Rana and he was opposed by the Nepalese monarch and his queen wife. The information about Devyani Rana was published in several newspapers in Profiles as mentioned above.

What is news? (What is News?) It is important to consider…