Here is how the post-independence changes were reflected in the newspapers. Two generations have passed since independence. The third generation is now on the verge of shaping our future. Aspirations have blossomed in the very corners of the society and at the grassroots level. Newspapers had to try to understand all this and to pay close attention to the fact that his aspirations were reflected in the newspaper. If a man is bitten by a dog, it is not reported. 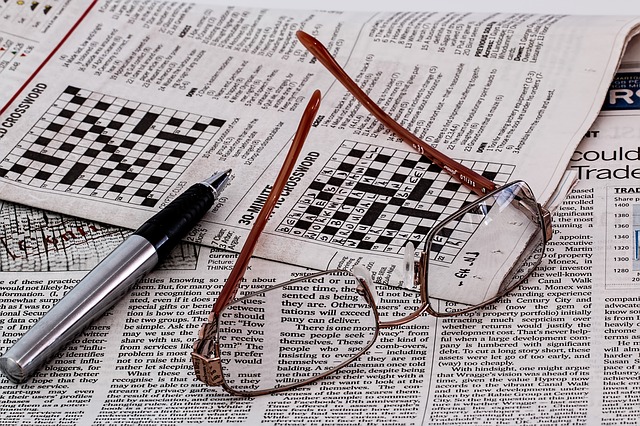 But for many years, the news has been interpreted as something that has to be reported if a dog bites a man. On the inside, however, there is a qualitative difference. This is because if a person is bitten by a dog and there is no vaccine available to prevent it, the person is likely to die. This news seems to be important today in the context of the overall health system.
It is considered important to give this news. The newspapers have consciously tried to give a big space to the questions of the common people related to the system here. The issue of child mortality in Melghat due to starvation in Orissa or malnutrition in Maharashtra has started making headlines. Activating a sense of belonging to the Dalit, deprived, neglected class in the society is a new awareness that is developing in the world of newspapers.
The issues of child labor, child mortality, drought affected people, government schemes for people living below the poverty line, issues of destitute old people, problems of abandoned women are all coming up in the newspaper with this new awareness. It is an attempt to create a great deal of social empathy. Although it is a question of drought, the question of the existence of animals is also seriously considered here. Drought camps are set up to feed the animals.
Many newspapers have done social work by raising funds for natural disasters such as droughts, floods and earthquakes. Newspapers tried to give a big place to the basic issues of Dalits and identity issues during this period. After 1975, women’s issues began to be considered at the global level. International women’s councils have stepped up this work.
From the post-1960 Nairobi Women’s Conference to the 1995 Women’s Conference in Beijing, China, women’s issues were central to the issue. Khila is secondary to masculinity, rape, family switching dilemmas, gender inequality, restrictions imposed on her by religion and tradition, intrusion into marriage customs and misconceptions, new age tensions.
These women’s councils tried to get attention. The media took notice. In the last 20-25 years, there has been a conscious increase in the sensitivity of ‘B’ in the overall circulation of credit cards and hence, unanswered questions came to the fore. This is the first time that the atrocities on the Sea have been reported by the newspapers with such intensity.
On this occasion, the newspaper drew the attention of the society to the issue of women, whether it was the sati case on the allegory of 1986 in Rajasthan or the alimony case of Shahbani.

The Importance of Newspaper Hello Readers this Piece of information is…

In this article, you will know some methods by which you…

The Importance Of  Newspapers The agitation, the Marathwada University renaming movement,…