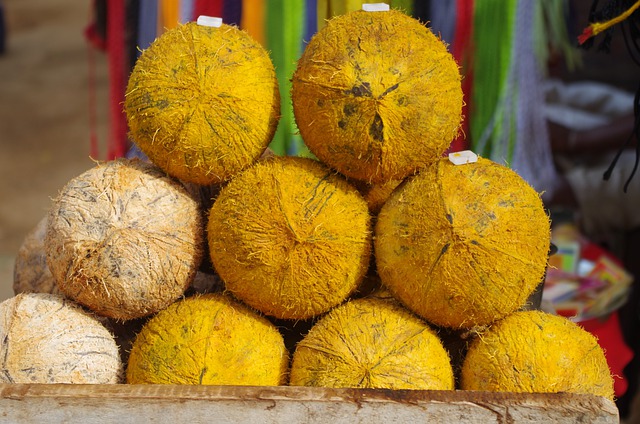 The first day of Poush month is ‘Pongal’. Or The Tamil New Year starts from the day. In South India This one is especially celebrated in Tamil Nadu Is a characteristic festival. Three related to the Sun God on that occasion
They celebrate this festival of days. (This festival in Karnataka It is called ‘Sankranti’. Makar Sankranti in Maharashtra The nature of this festival is the same.)
Bhogi on the first day Called ‘Pongal’. On this first day of ‘Pongal’ festival They burn the garbage in the house, give a new color to the house And worship Indra. In Tamil Nadu two thousand years ago Indrotsav was celebrated on New Year’s Day.
The next day It is called ‘Suryapongal’. On this day rice is offered to the sun Do.
Pongal is a pudding of milk, jaggery and rice.
It is cooked in an open yard with rangoli. To her As soon as it boils, it is called ‘Pongal Opongal’ The alarm is sounded.
Ganapati and the offering of that khiri Suryanarayana is done. By giving some part of khiri to the cow The rest of the kheer is eaten by everyone.
Then all the men put on new clothes They meditate on each other. On the third day
It is called ‘Matu Pongal’.
Worship of cows, oxen and village deities The procession is removed by. Bathe the bulls The horns are painted.
Bull races are held. Implies, Indra Puja, Surya Puja, Pashupuja, Pola, Diwali in Pongal festival Since the features of festivals like Makar Sankrant, etc. are included.
It is a festival that symbolizes the unity of Indian culture.  In agricultural culture, the festivals ‘Pola’ and ‘Pongal’ are about livestock There are festivals that express gratitude to a person. 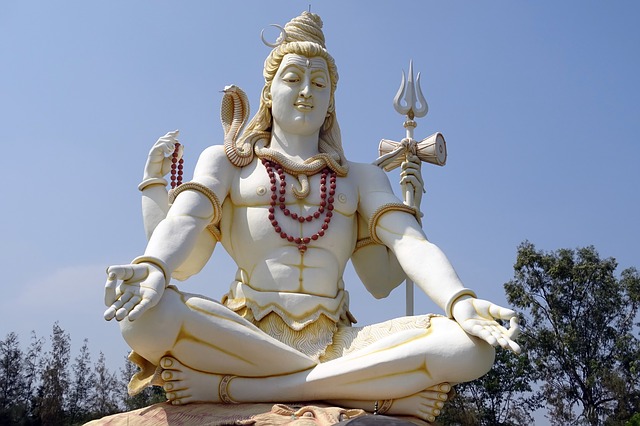 Originally, it was sacred to Shiva devotees Day (Magh Vadya Chaturdashi night) as a festival by Indian society Is accepted.
Worshiping Lord Shiva on this day is for all sins The belief of Shiva devotees that destruction happens and salvation is achieved Is.
On this day fasting, awakening and Shiva Pujan are performed. In the area of ​​the twelve Jyotirlingas in India and others Yatras are held near Shiva temples.
In India, like the Shaivite sect Other sectarian ‘Mahashivaratra’ with great enthusiasm and Celebrate with devotion. 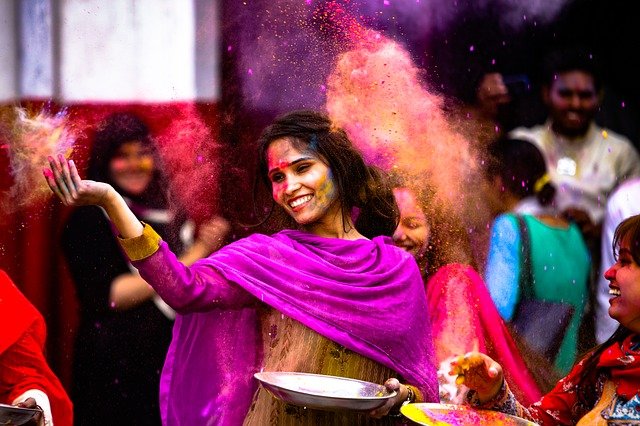 Holi is the last falgun month in Indian chronology Famous for this festival. Coming on the full moon of this month. The festival is more or less large in different parts of India Celebrated with enthusiasm and joy. In North India .In some places Krishna killed Putanamavashi, evil instinct Krishna is worshiped as its symbol of destruction.
Wood in villages and in the central squares of cities And Holi is made from cow dung. At that time Holi is lit by worshiping Holikadevi. Her
Everyone flies for darshan.
Puranapoli from house to house Or a jaggery is offered to her. Rangoli the ashes of ominous, inauspicious and evil tendencies in life The public sentiment that should be done is evident from the ritual conduct of this festival
Were.
The second day of Holi to play Dhulwad and Used for fun. Of men and women on this day Large groups with paintbrushes in hand, others
They are flying on their limbs. Of color in some places The tanks are made. Sweets to the people who came to paint Is shared.
The arrival of spring begins the next day His happiness is also expressed in it. Overall speaking And gave complete freedom to unrestrained behavior on this day Goes.
Etiquette rolled up for a while, repeating freely
With new hope, a decent life, and after a fortnight Dhulwadi said that he should face the coming New Year Has symbolic meaning.
In North India, especially Mathura, Dhulwad is big in Vaishnava pilgrimage places like Vrindavan Was widely celebrated.
The actual Krishna celebrates the Rangotsav in Gokul Legendary evidence is given. Holi in Maharashtra Celebrate the fifth day as ‘Rangpanchami’ instead of the second day
Happens. Holi causes huge loss of forest resources.