Column writing has become extremely popular in newspapers and other media today. The same importance of news has come to column writing today. The list of columnists in many newspapers has also been a subject of interest to readers. Text on a particular topic is published on a particular day, it can be called ‘Sadar’, ‘Stambh’. Such columns or headlines have a special significance in making the face of a newspaper eloquent. 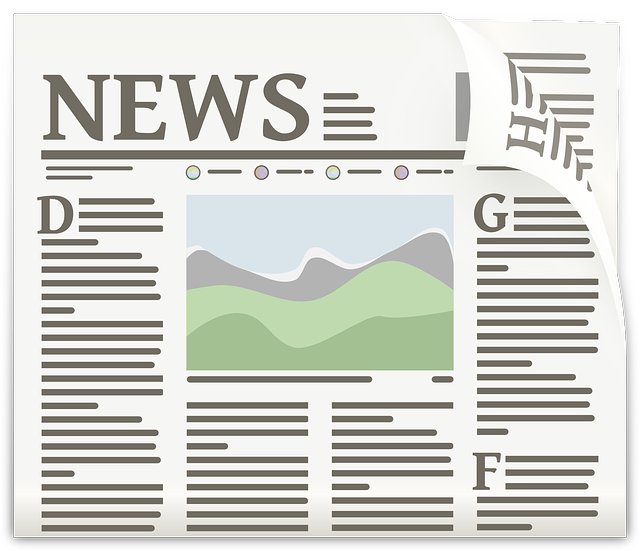 The Importance Of  Newspapers The agitation, the Marathwada University renaming movement,…