History of Newspapers In The Whole World 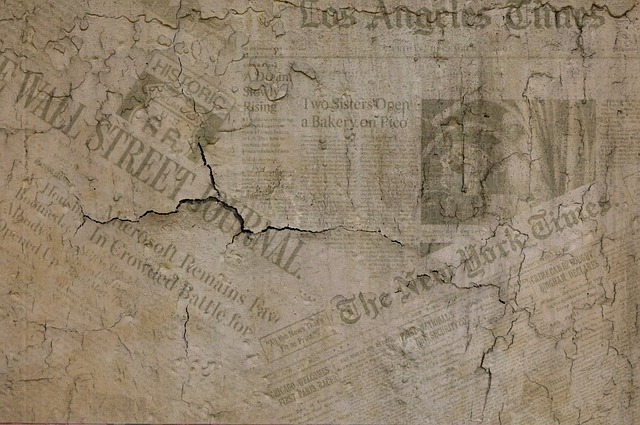 The history of global and Indian newspapers is about 200 years old. The first newspaper published in the world was Named as  Relation aller Furnemmen und gedenckwurdigen Historien (Collection of all Distinguished and Commemorable News) and the publisher of that newspaper was Johann Carolus (1575-1634).
As mentioned earlier, printing originated in Europe and newspapers originated there for the first time. RK Lele has given many details in his book ‘History of Marathi Newspapers’. That fact must be taken into account. ” Fights in the form of handbills in England and Holland, the movements of kings and emperors were printed and sold. The vendors were shouting and grabbing people’s attention. These letters were then called ‘gadgets’. Coins had to be paid as ‘gazettes’ to get these newsletters;
Hence the name ‘gadget’. The printing revolution in the 15th century and these developments in the 16th century were the beginning of the history of journalism in the world. Printing was started in India to print religious literature. The first printing press in India was started in Goa. The first Indian book was printed in this printing house in 1561.
A copy is available today in public libraries in New York. Connoisseurs of Tamil language also paid close attention to printing. The scholars of Marathi language did not pay much attention to this. Of The editors did it at the urging of the readers. The role of the ‘mirror’ was socially important. In his first issue, Darpankar had said, “Many people living in Mumbai want the name ‘Darpan’ to be more widely studied among the natives and to think freely and openly about the prosperity of this country and the welfare of the people here.

Origin and Evolution Of Newspaper In India

“A newspaper is a newspaper that should be printed and published”. In the same role, he goes on to write in detail: So they will do their best to achieve these things. No one’s partiality or inferiority will be reflected in the mirror ‘. ‘Darpan’ Kar Jambhekar laid his foundation in this way and after that a bright career of Marathi newspapers started.
The mirror paper, which started in 1832, was closed on June 26, 1840. In it, Jambhekar had also written an editorial of the message. Let us go back to the period of the freedom movement by taking a quick look at when the letters started. Immediately after Darpan, in July 1840, a Marathi paper called ‘Mumbai Akhbar’ was published. This letter did not last long. Meanwhile, Govind alias Bhau Mahajan, a contemporary of Jambhekar, started the letter ‘Prabhakar’. It is noteworthy that Mahajan carried this letter in one hand till 1862. From 1841 to 1862, he carried out all the responsibilities of this letter. The letter was closed only after he left for Nagpur.

History Of Print Journalism In India

Like Jambhekar, Mahajans were also counted among the scholars. Mahajan eventually set up his own printing press. Following the weekly ‘Prabhakar’, he also started a weekly called ‘Dhumketu’ and a quarterly called ‘Gyandarshan’. Mahajan tried to give Prabhakar the form of an all-encompassing letter. He made good use of the news of letters from various states of India, English imported news, transfers, new appointments and editorial text.
Mahajan had published the ‘Shatapatre’ of Lokhitwadi (Gopal Hari Deshmukh) in the same letter. The newspaper ‘Jnanprakash’ was started from Pune around 1850 and has been running for almost a hundred years. ‘Gyanodaya’ was started as a means of spreading Christianity and even today ‘Gyanodaya’ is regularly published in monthly form from Ahmednagar. The first issue of Jnanprakash was published on 12 February 1849.
Its creator was Krishnaji Trimbak Ranade. Initially a weekly issue, the letter was later bi-weekly. From August 14, 1904, the letter began to be published daily. During this period, the Bharat Sevak Samaj of Gopal Krishna Gokhale took over the management of the daily. Not a famous labor leader. M. Joshi was also in charge of managing the Mumbai edition of Jnanprakash. Kakasaheb Limaye, the editor of ‘Jnanprakash’, started the Mumbai edition with foresight. During his time, ‘Jnanprakash’ became extremely popular due to the variety of texts.

Newspapers In India Before Independence 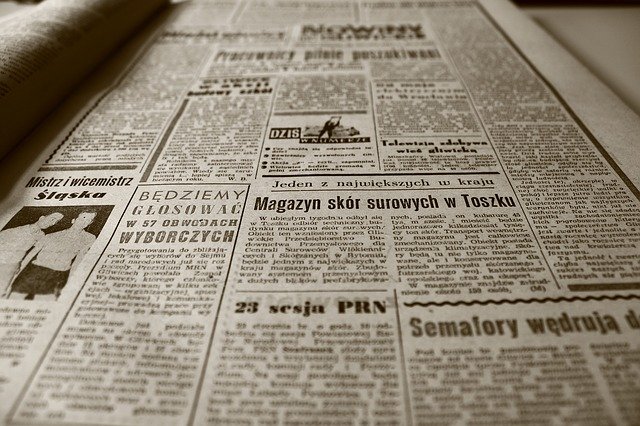 Recognizing the special importance of news, Kakasaheb had the editorial skills to give it a place in the issue and to diversify it. The period after this, of course, comes after the end of the East India Company and the uprising of 1857. The letter ‘Induprakash’ started during this period. It was a time of stabilization in India within the framework of a particular system of British rule and a time of social awakening in India. This is the period of work of Mahatma Jotiba Phule, Lokmanya Tilak, Gopal Ganesh Agarkar, Narayan Meghaji Lokhande.
The society also saw the different personality of Mahatma Phule’s wife Savitribai during this period. This period in the history of Marathi newspapers needs to be studied more closely. Considering the uprising of 1857 for independence and the social upheaval of Mahatma Phule against the caste system in India, one cannot help but notice the performance of the newspapers. The importance of Ekta newspapers was beginning to be noticed by all.
The first generation of writers, Krishnarao Bhalekar, was emerging in the late 19th century. Mahatma Phule. Vishnushastri Chiplunkar, Lokhitwadi, Lokmanya Tilak, Gopal Ganesh Agarkar, Narayan Meghaji Lokhande all started their work by putting their thoughts before the society. The work done by the Phule couple during this period was completely new and unprecedented in India, linking it with the enlightenment ideas of King Rammohan Roy and the thread of global equality. Phule painted a picture of the problems of Swee, Shudra and Shetkari from Asud.
He was the first Mahatma to be able to write so eloquently on the caste system in India. It should be noted here that it was Krishnarao Bhalekar who started the letter ‘Deenbandhu’ in 1877. From this letter, some parts of Phule’s famous farmer’s Asud (in Lokhande’s time) were published. This was the first attempt at the Indian level to address the plight of ordinary farmers.
Due to their differences, Phule’s writings were not published. However, his book was published. When the situation deteriorated, Narayan Meghaji Lokhande, the pioneer of the labor movement in India, accepted the responsibility. Then these letters started being published regularly from Mumbai. (Since 19 May 1880).
The uniqueness of ‘Deenbandhu’ in the history of Marathi newspapers should be noted. Mahatma Phule’s social awareness, his ideological struggle to awaken the masses and the establishment of truth-seeking social thought made it possible to start a newspaper for the first time from a non-Brahmin class. Lokhande died in 1897. After that, ‘Deenbandhu’ was closed. Much effort was put into reviving this letter; However, it did not have much success.