The ‘Kesari’ letter, started in 1881, is important not only for Maharashtra but also for the history of Indian newspapers and the freedom movement. Vishnushastri Chiplunkar, Lokmanya Tilak and Gopal Ganesh Agarkar are especially important in this context. In 1874, Chiplunkar started ‘Nibandhamala’. After that ‘Kesari’ started from Marathi and ‘Maratha’ from English started in 1881. He had a great intention to awaken the government and the society. 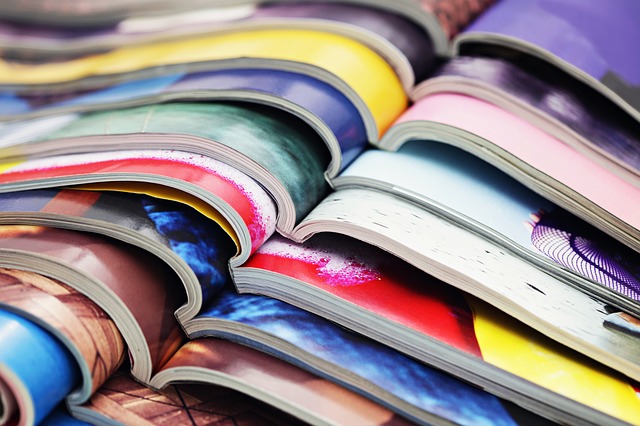 The first issue of Kesari was published on January 4, 1881. Its first editor was Gopal Ganesh Agarkar. Lokmanya Tilak was the editor of ‘Maratha’. Kesari gained immense popularity due to his intense patriotism, zeal for social welfare and criticism of the government. From the point of view of the emerging class of newly educated, highly educated people, ‘How this became a platform. The editors of ‘Kesari’ had openly stated that “the journalists were the ryots’ lawyers and the Kotwals. They are determined to grab these rights as carefully as possible.”
This means that Kesarikar had a broad intention to deepen his social life and strengthen his dream. It is clear that this will be the role of Lokmanya Tilak. From the very beginning, ‘Kesari’ has taken on the role of pursuing it by focusing on various issues such as the status of the people, the rights of the people, the issues of subsistence of the people, the status of academics and literature in the vernacular. The letter also promised to make sure that the government conducts its affairs impartially. As a result, a large number of people turned their attention to saffron and its khapa also started growing well.
It should also be noted here that the ‘Kesari’ letter did not show any faith in the issues raised by Mahatma Phule before the society. We must see in history these two different trends in the city itself; So don’t be surprised. Of course, ‘Kesari’ gave a big fight to the British power and everyone came to realize the power of the newspaper. Nirbhaya, Karari Editor, Tilak’s form ‘Kesari’ became known to Maharashtra. Tilak strongly wrote against the drought in Pune and the arrears of the British police.
All these initiatives to celebrate ‘Ganeshotsav’ and ‘Shiva Jayanti’ upset the British government. Meanwhile, Tilak asserted that the Chafekar brothers killed Sergeant Rand of Pune and that the whole situation arose because the British did not handle the plague properly. The government’s crooked gaze turned on Kesari.
Tilak expressed his anger in a front page article titled ‘Reigning is not revenge’. They attacked the form of government tyranny that appeared during the plague, the plague. The government got an excuse and Tilak was charged with treason. He was sentenced to 12 months in prison. The case caught the attention of people across the country. Most of the newspapers in the country protested against the trial and punishment of Tilak.
The second case was filed against him in 1908. He was sentenced to six years in prison and sent to Mandalay prison. Even after coming to Sudan from there, Tilak started the work. His position in the Indian public remained unshakable in various forms such as Congress national leader, dark scholar, ardent editor. As for Tilak’s choice of words as a journalist;
An example of this should be given here. After the release of Tilak Mandal from jail, Kesari was preparing for the first article. Was the title of the first article. ‘Tilak is free.’ Tilak changed the title to: ‘Tilak escaped!’ Because of his ability to communicate with the common man, Tilak was sometimes ridiculed but widely referred to as the leader of the oil industry. Today, ‘Kesari’ is 120 years old and it is the oldest daily in Marathi.

Write the story for the Newspaper In recent times, there have…