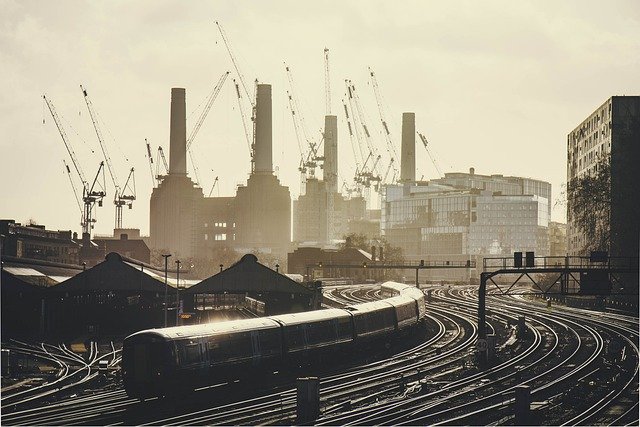 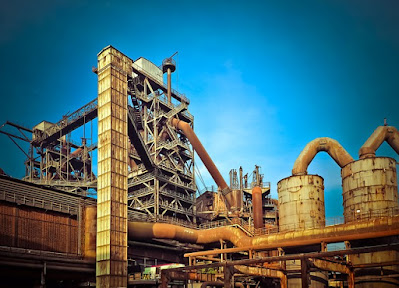 If We want to explain this, first we need to know, what is industrialization, How did it happen, let us try to understand this As well as how the dealing of the process industrialization of social change takes place.

Industrialization can be considered as a new form or type of production system. When someone produces essential commodities in the society by mechanical means and non-human forces like electricity, steam etc. We say that the industrialization of that society took place when the base began to grow on a large scale.

How Industrialization is going from the ancient ages ? 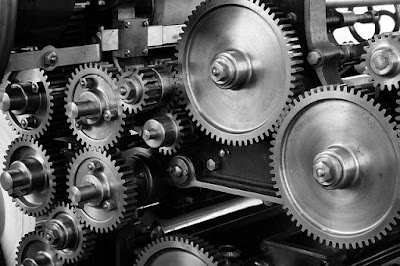 As a process we are going to consider industrialization here. Man is ancient to meet the basic necessities of life like food, clothing, shelter, etc. has been produced for a long time. The means of production, however, have evolved over time.In the Stone Age man obtained his food by using stone weapons for hunting.

Later, when agriculture was discovered, tools like wooden plow etc. were made. Of these tools was discovered to make living life easy for the man. The product was produced to meet the needs of the family and the village beyond. This production process was dependent on natural resources.

Preparation of moat for irrigation of river or well water or similar means of production were developed by man. On a spinning wheel to weave garments Progress was made from spinning to weaving. Such natural until the Middle Ages as An economy based on resources was implemented.

Exchanges were taking place in the form of barter. This primary form of markets was in those days. After the Industrial Revolution, however, this form underwent a radical change.

How Does the Revolution of the Industry take place ? 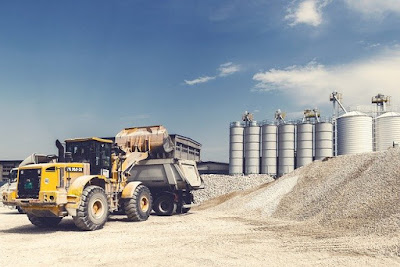 Industrialization first began in European countries in the 18th and 19th centuries.The invention of the steam engine led to the Industrial Revolution in Europe. From there, in the production of goods, machinery and The use of technical knowledge became more and more widespread.  The factory is the center of production of goods.

Before industrialization, the production of essential commodities in society was mainly human or animal Was done in the manufacturer’s homes on the basis of power. The nature of this traditional production system is home industry Or cottage industries were of this nature. Thus the invention of the machine changed the alchemy of production and led to the Industrial Revolution Started.

Oil and electrical equipment made it possible to produce goods on a large scale. Human Labor was saved and machine power was used. So economics, markets, and the social relationship of men were affected due to all of these factors.

What are the changes in the socio-economic life of man due to industrialization?

The production process became more systematic and systematic. Machine processing of raw materials. As the advanced technology to do so, the network of factories began to expand, with massive increases in production, Finished goods were forced to create markets for sale, leaving the barter market behind.

Trading started through stocks and money. An independent of brokers for that The class was created. Banks were created for financial exchange. New techniques of commercial communication continue Mechanical devices, from telephones to computers, began to be used.

Its to consume goods Advertising techniques developed rapidly. Steam and electric vehicles for transporting goods Railways, cars, ships, etc. began to be used. Emerging cities of markets and markets Began to come. Colonies of the working class, merchants and brokers were created. Industrially through this process Cities were created. And that is how the industrialization was created.

Administrative changes in the English embassy Following the advent of British rule,…